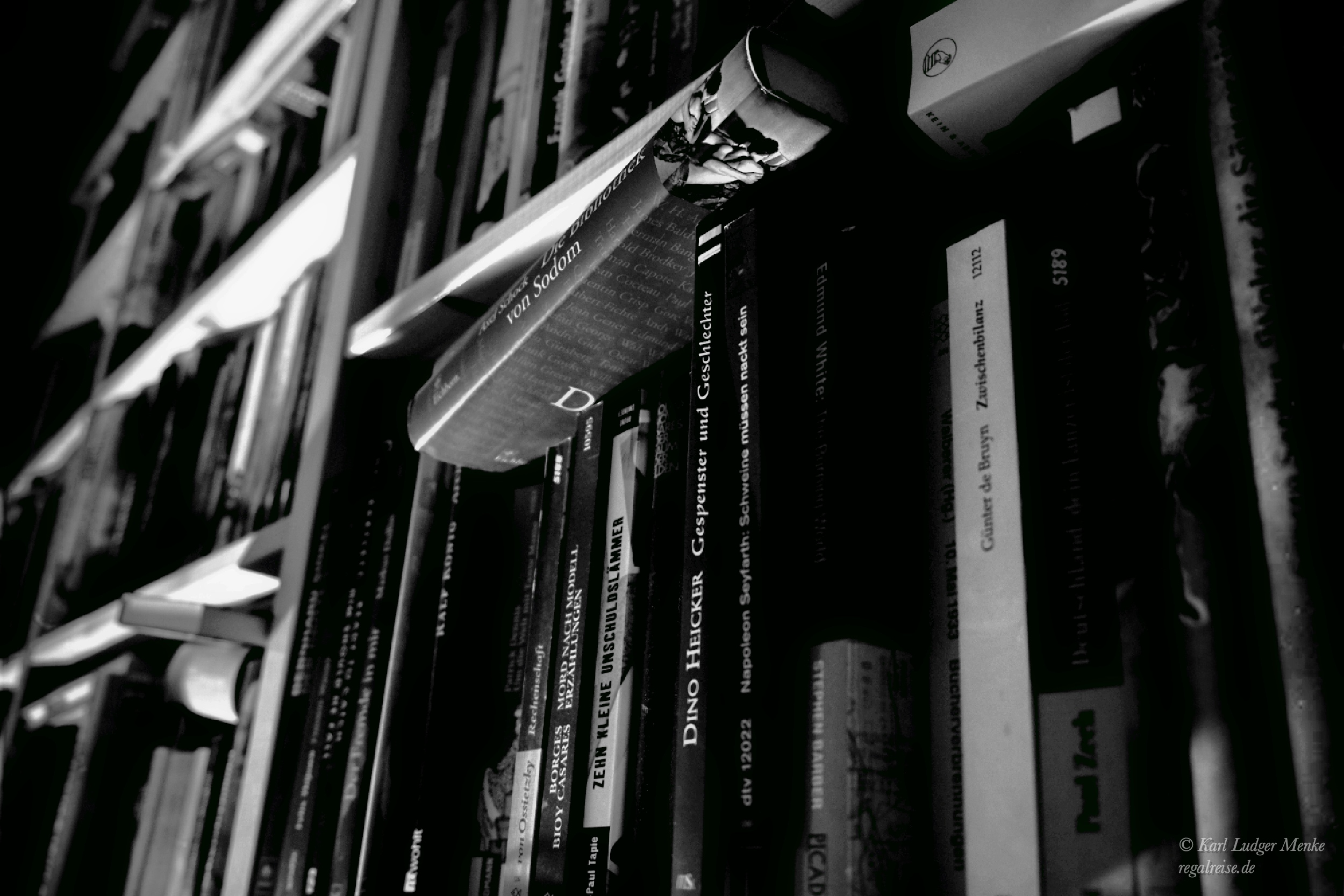 »There are no „classics“ of crime and detection. Not one. Within its frame of reference, which is the only way it should be judged, a classic is a piece of writing which exhausts the possibilities of its form and can never be surpassed. No story or novel of mystery has done that yet. Few have come close. Which is one of the principal reasons why otherwise reasonable people continue to assault the citadel.«

Raymond Chandler – Introduction to ‚The Simple Art of Murder‘ – S. 1019

»Mr Alf had, moreover, discovered another fact. Abuse from those who occasionally praise is considered to be personally offensive, and they who give personal offence will sometimes make the world too hot to hold them. But censure from those who are always finding fault is regarded so much as a matter of course that it ceases to be objectionable. The caricaturist, who draws only caricatures, is held to be justifiable, let him take what liberties he may with a man’s face and person. It is his trade, and his business calls upon him to vilify all that he touches. But were an artist to publish a series of portraits, in which two out of a dozen were made to be hideous, he would certainly make two enemies, if not more. Mr Alf never made enemies, for he praised no one, and, as far as the expression of his newspaper went, was satisfied with nothing.«

»She’d never cared much for fiction, somehow. Something about it made her lightly uncomfortable, perhaps a reminder of the drama in her own life. She liked things (her mind expressed it) that had really happend. Really happened, but long ago and far away, to someone entirely else, someone that never could be confused with herself. In the case of a fictional character, you soon, involuntarily, began identifying yourself with him or her. In the case of a character who had once been an actual living personage, you did not. You sympathized objectively, but it ended there. It was always, from first to last, someone else. Because it had once, in reality, been someone else. (Escape, they would have called this, though in her case it was the reverse of what it was for others. They escaped from humdrum reality into fictional drama. She escaped from too much personal drama into a reality of the past.)«